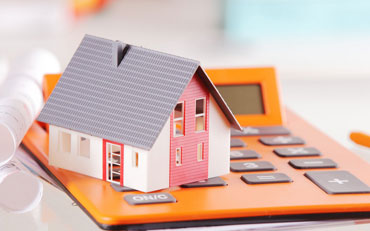 House prices set to surge
An index from Hometrack has suggested that house price growth across the UK’s biggest cities will be stronger this year than previously predicted. Values across the 20 biggest cities are now expected to increase by 6% to 7% over the course of 2017, higher than its previous prediction of 4% made in December 2016. While annual house price growth in London, Bristol, Oxford and Cambridge has slowed, continued robust house price growth in large regional cities, such as Birmingham, Manchester and Leeds, despite uncertainty over Brexit, is behind the raised expectations. Record low mortgage rates and falling unemployment are generally continuing to help support price growth, Hometrack added.
The Times, Page: 42 The Independent, Page: 18 Independent i, Page: 51 The Daily Telegraph